Written by Staff Reporter on September 18, 2018

On September 7th rapper Mac Miller was pronounced dead due to an overdose at the age of 26.

Fans and close friends including Chance the Rapper expressed their reactions on Twitter.

“I don’t know what to say, Mac Miller took me on my 2nd tour ever. But beyond helping me launch my career, he was one of the sweetest guys I ever knew. Great man. I loved him for real. I’m completely broken. God bless him.”, tweeted Chance the Rapper.

Ole Miss students reacted to the rappers tragic death, some even stated that drugs are being glamourized in the Hip-Hop industry.

” Honestly, I was very shocked. I had taken a nap and I had woke up and it was all over social media. It still has not processed that he’s actually not here anymore, it was so sudden”, said Senior Communications and Sciences Disorder major Azjah Watson.

While Mac Miller is still being mourned, fans have now returned his famed album “Swimming” back to the Top 10 of the Billboard 200 chart. 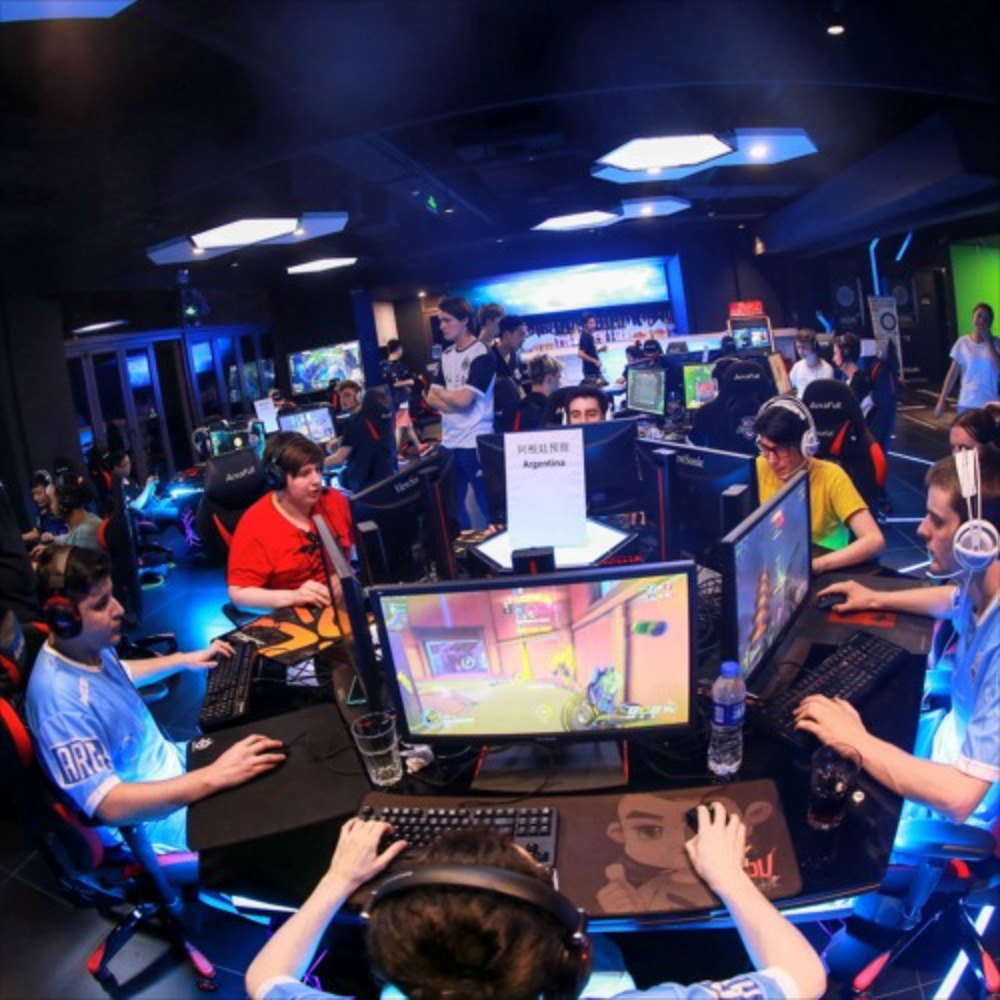 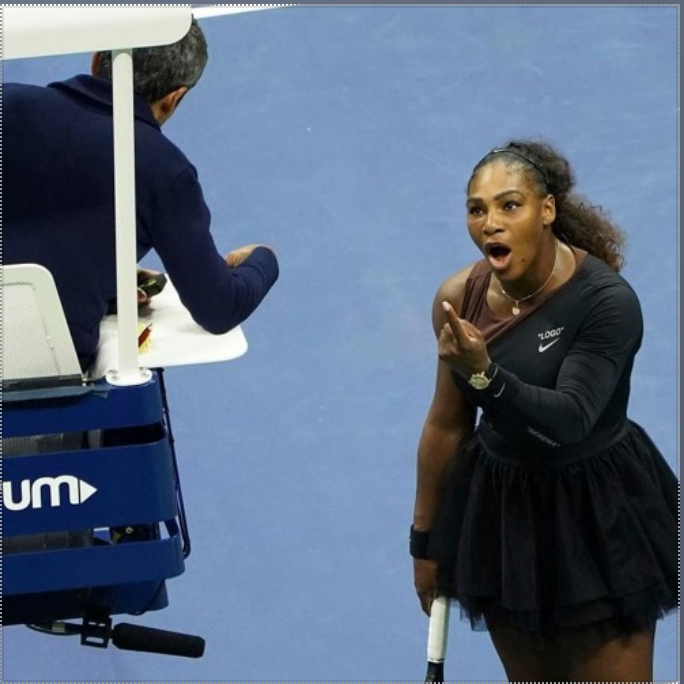